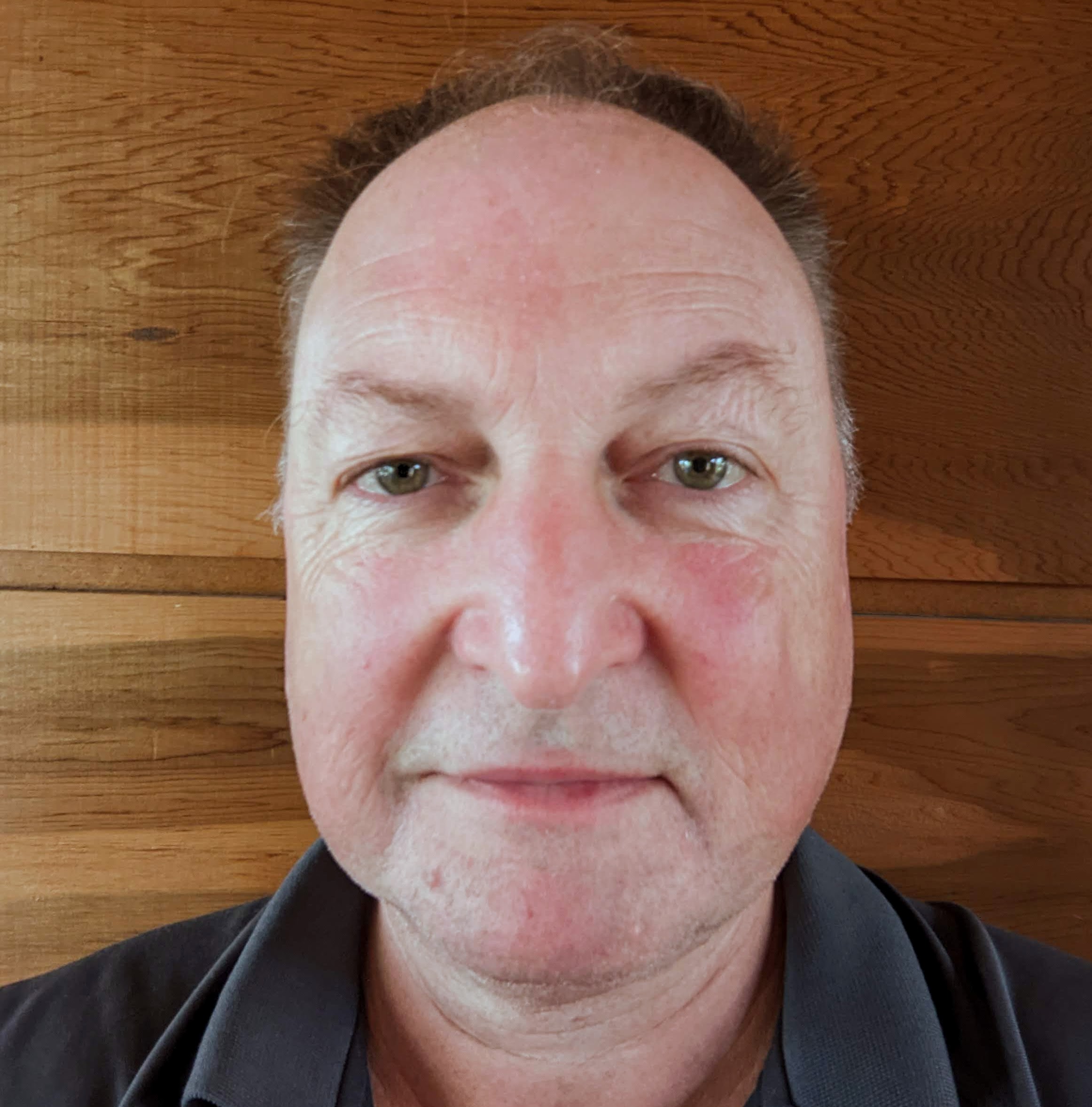 John has been Vice-President and committee member and a Junior and Senior team manager over a number of years.
In his role as President, John engages with Rugby Victoria, other clubs in the Victorian Rugby Union competition and local Shire council, as well as overseeing numerous club activities and Chairing the ERUFC.
John has played or been involved in Rugby for over 50 years, and comes from a strong rugby background and hopes his daughters will play, having previously played for ERUFC. 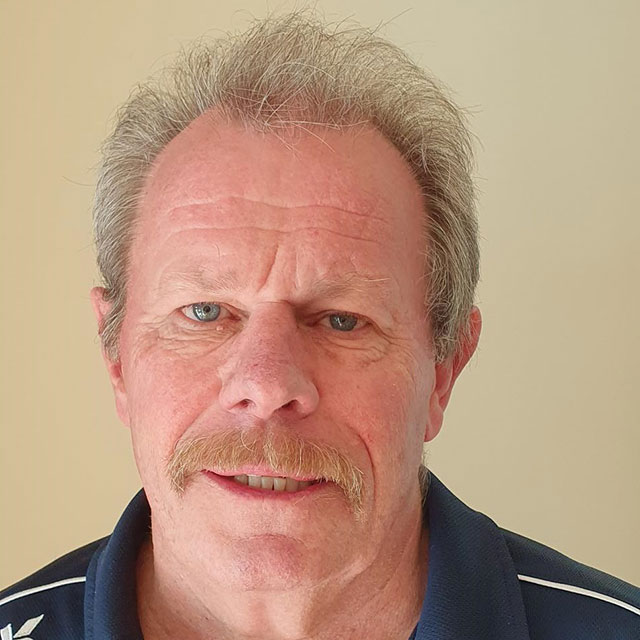 Tim has returned to the role of Vice-President, a position he had previously held before a 10 year ‘sojourn’ as President.

He has been a manager over many years for Junior and Senior teams, as well as Junior Co-Ordinator for two years.

Like many, Tim became involved in the club when his sons expressed an interest in playing rugby, back in the days when Australia last retained the Bledisloe Cup! 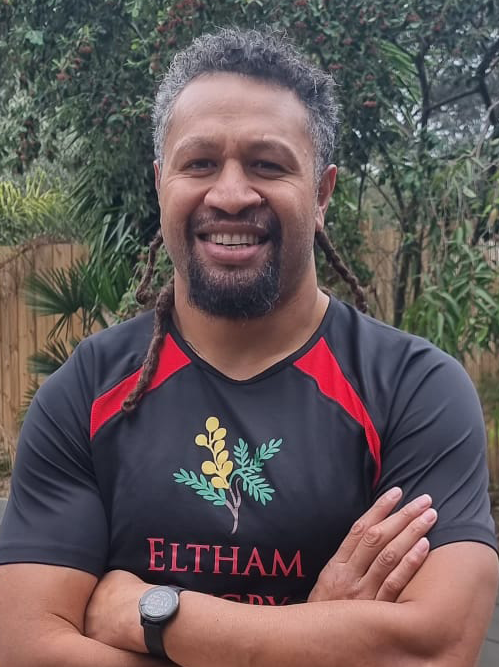 Our new Director of Rugby in 2022 is Anare ‘Rayza’ Koliavu.
Rayza has an outstanding rugby CV, having played for the Western Force, as well as playing and coaching at Dewar Shield clubs Melbourne and Moorabbin. He has coached State (Vic and WA) and Australian national rugby teams.
He is passionate about all forms of the game and the participation and development of girls and women in rugby.
We are privileged to have someone of his calibre and experience join the club. 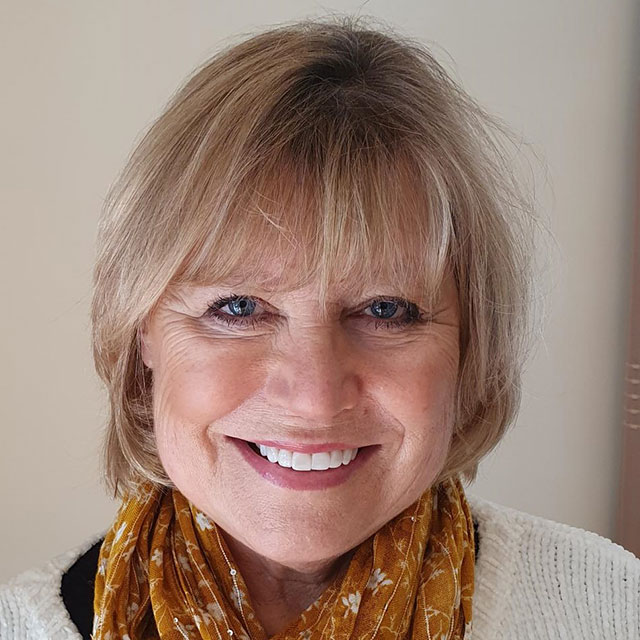 Sylvia has been Treasurer since 2020 and manages financial matters at the club, reporting to the Committee. She also leads sponsorship activities, and will take enquiries through email hidden; JavaScript is required.

She is married to the Vice-President. 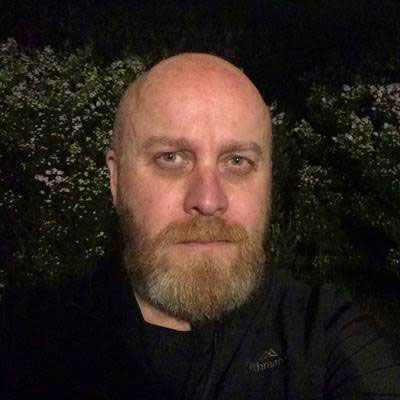 Graeme has been the Junior Coordinator since 2018 after joining the ERUFC in 2017, the role varies as the season unfolds from preseason planning to presentation day… Communicating between Rugby Victoria, other club officials and our own team of volunteers, coaches and managers that help make Eltham Juniors a great place to play a game of rugby.
His son, Ryder started with the club in the U7’s – continues to play with the current U16’s team which Graeme also helps out as team manager with.

Other Committee Members for 2022

Committee members can be contacted directly from the contact form.
GET IN TOUCH
© 2022 Eltham Rugby Football Club - All Rights Reserved