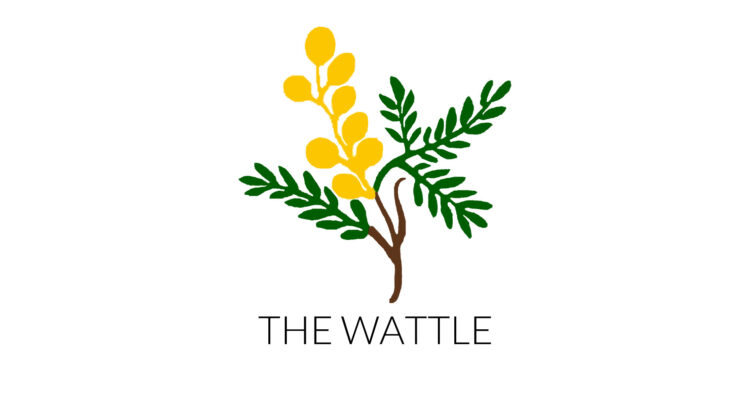 Once again, we find ourselves locked down after a brief “breakout” gave us hope that some normality would be resuming for our season. While I am grateful for everyone who obeyed the directive not to attend as spectators at the games that were played, there is definitely something lacking when playing without crowd support, especially at home games.

There have been a number of meetings with Rugby Victoria (RV) over the last couple of weeks where what options might be considered when and if the season resumes were discussed. RV are still optimistic if not committed to getting the season restarted although at this stage it was acknowledged that, if restrictions did ease on the Thursday, 2nd September (11.59pm… a bit late for a training session), the earliest we could realistically resume playing would be the 11th September. One option is for the season to be extended through to early October: a critical factor here is ground access for those clubs that share their grounds with cricket clubs. This matter is being discussed by the various parties involved, including the relevant Councils, and Sport and Recreation Victoria. Other proposals include dropping a planned competition round, changing the finals to a knock-out format i.e. no Preliminary Final, and for Junior teams, holding “Super Saturday” rounds with two games played at the same venue on the one day. There was also a commitment to ensuring the Pathway competition went ahead. The impact of school holidays is being considered, although it was felt that, given the situation nationally at the moment, not many people would probably be travelling to far-away places at that time.

At this stage, all hypothetical and very much dependent on controlling the spread of Covid in the community. Once again, a season like no other. I will provide feedback from RV when it comes through as the situation with lockdown evolves.

Many thanks to Sylvia Metcalfe and the Social Committee for their hard work in this regard. New dates will be organised asap.

In the meantime please remember that every takeaway order from Stix and Stones earns the club $5 if you just remember to say “RUGBY” when you pay your bill.

Some doubt remains whether New Zealand’s Covid outbreak will prevent the All Blacks from entering Western Australia.

The Sponsors – individuals and local businesses that generously contribute time and resources to our club. Eltham Rugby thanks each one for their valued support and looks forward to working with them in 2021. Please direct sponsorship enquiries to Sylvia via email email hidden; JavaScript is required.

Sadly all rugby activities are postponed by the Victorian Government from 8pm Thursday 5 August,…